An indepth look at the history of miniatures in movies.

You might think miniatures have all been replaced by cgi in movies, which, well… you’re not wrong…but practical effects and miniatures are all still being used to this day. Just way less than before. A recent example would be the cityscape of the 2017 film Blade Runner 2049. Most buildings are actually miniatures as well as a huge junkyard scene where most of what you see is real. So come with me on my stupid journey through the ages as we take a look at the history of miniatures!

CHAPTER 1 A trip to the beginning

The first instances of practical effects was in the 1900s. The film director Georges Méliès made some of the first ever movies of all time the most famous of which being A Trip To The Moon (1902) which utilized many techniques that are still used over 100 years later, like split screens, miniatures and stop motion.

One of the most common uses for miniatures in the old days was for spaceships! Do you watch a lot of Star trek? Miniatures! Ever seen Star wars? Miniatures! 2001 space odyssey? Alien? Miniatures! Miniatures!

A common technique for making miniships is Kit-Bashing. A technique where you take small plastic pieces such as toy parts or bottle caps and bash them together until it looks like a spaceship.

Fun fact. In the original star wars trilogy they only used miniatures for the spaceships, but there is one shot where tie fighters are flying in the background and one of them is actually the official toy toy of the tie fighter. Also one of the asteroids in the empire strikes back is a potato. And another asteroid is a shoe.

As amazing as miniatures are and superior to cgi in more ways than one, computer effects have basically taken over the film industry. It all started with the movie Jurassic Park in 1993.

Originally the dinosaurs were supposed to be done with stop motion, but a couple of geniuses figured out how to make realistic dinosaurs using computer effects. To be fair the movie did not only use costumes for the raptor close-up shots but they even made a life size animatronic for the T-rex! But still, not soon after would come the revolution of computer effects and nowadays barely any films use miniatures. Sometimes you get something magical like the entirety of Hogwarts being made as a miniature and that miniature was used for many far away shots in the films, but the huge miniature industry that we used to have is no more. Now is the golden age of cgi.

CHAPTER 4 miniatures in everything except movies

Miniatures of course have had history outside of the movie industry and since the essay is not long enough yet we will talk about these other things as well.

Miniatures have existed for about 5000 years and they were first used by Egyptians who made miniatures like, furniture, animals and others that they placed in tombs and pyramids blaa blaa blaa…

Now for the interesting things. Miniatures first started getting popular around 400 years ago when dollhouses started being made, which back in the day were known as baby houses.

They were extremely detailed and made for adult collectors. Only rich people had these since they cost almost as much as a life size house. Later on they were also used for educational purposes with mothers teaching their daughters how to maintain their home.

After world war 2 doll houses started to be mass produced and they became very popular. Unfortunately as their quantity grew their quality fell. In the 1950s doll houses were mostly created using metal sheets and plastic furniture.

Since then action figures have become more and more detailed as the years went on and now more than ever  before there are adult collectors collecting highly detailed figurines and statues of their favourite characters. Some statues even cost thousands of dollars. You heard me right THOUSANDS OF DOLLARS. Like, one time I saw an All might bust that was life size and guess how much it cost. 12000$. Thankfully most only cost a hundred or two.

While small miniatures might be a rarity in movies nowadays, they still have a big place in the art of collectible statues and figures. 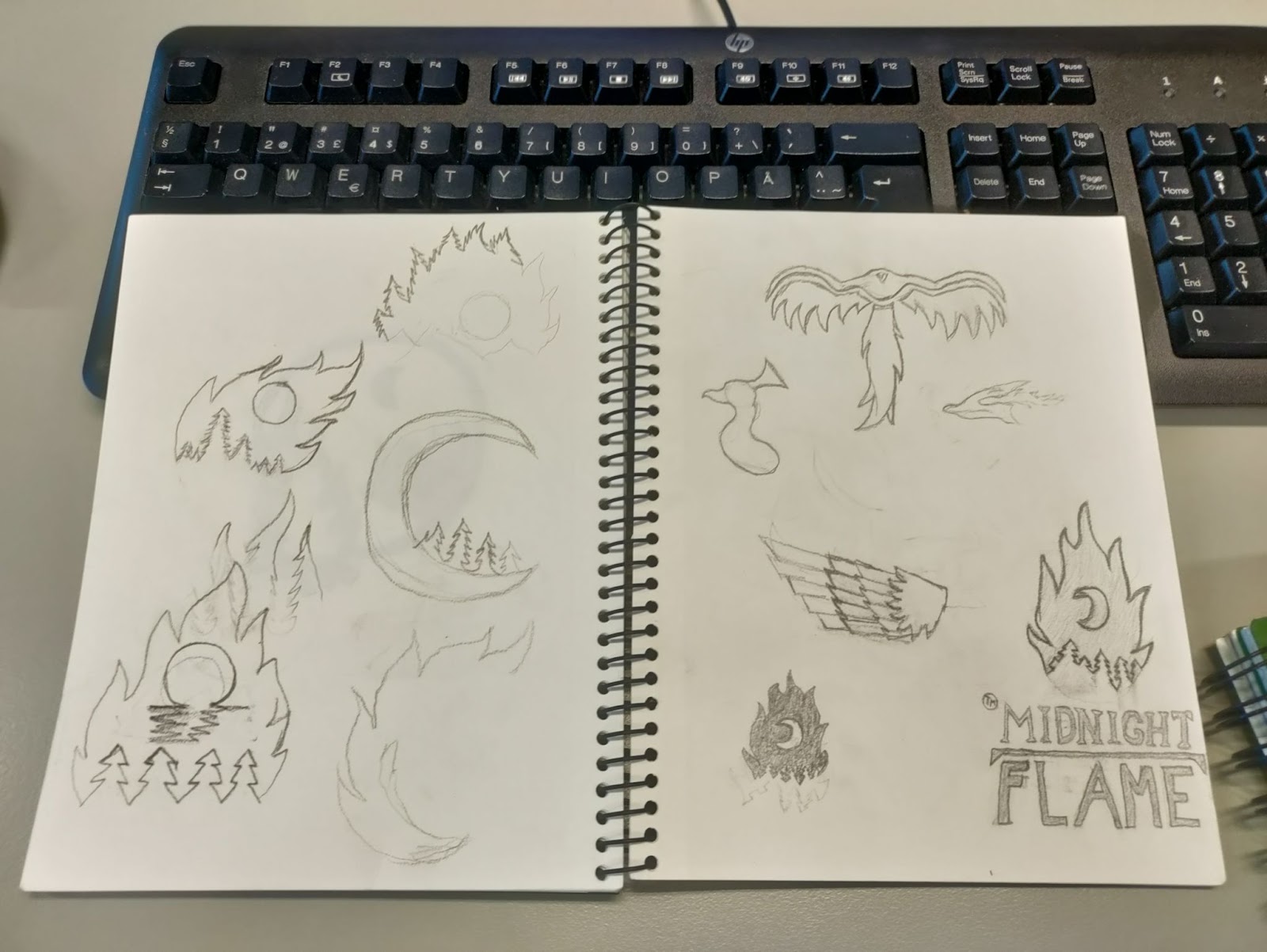 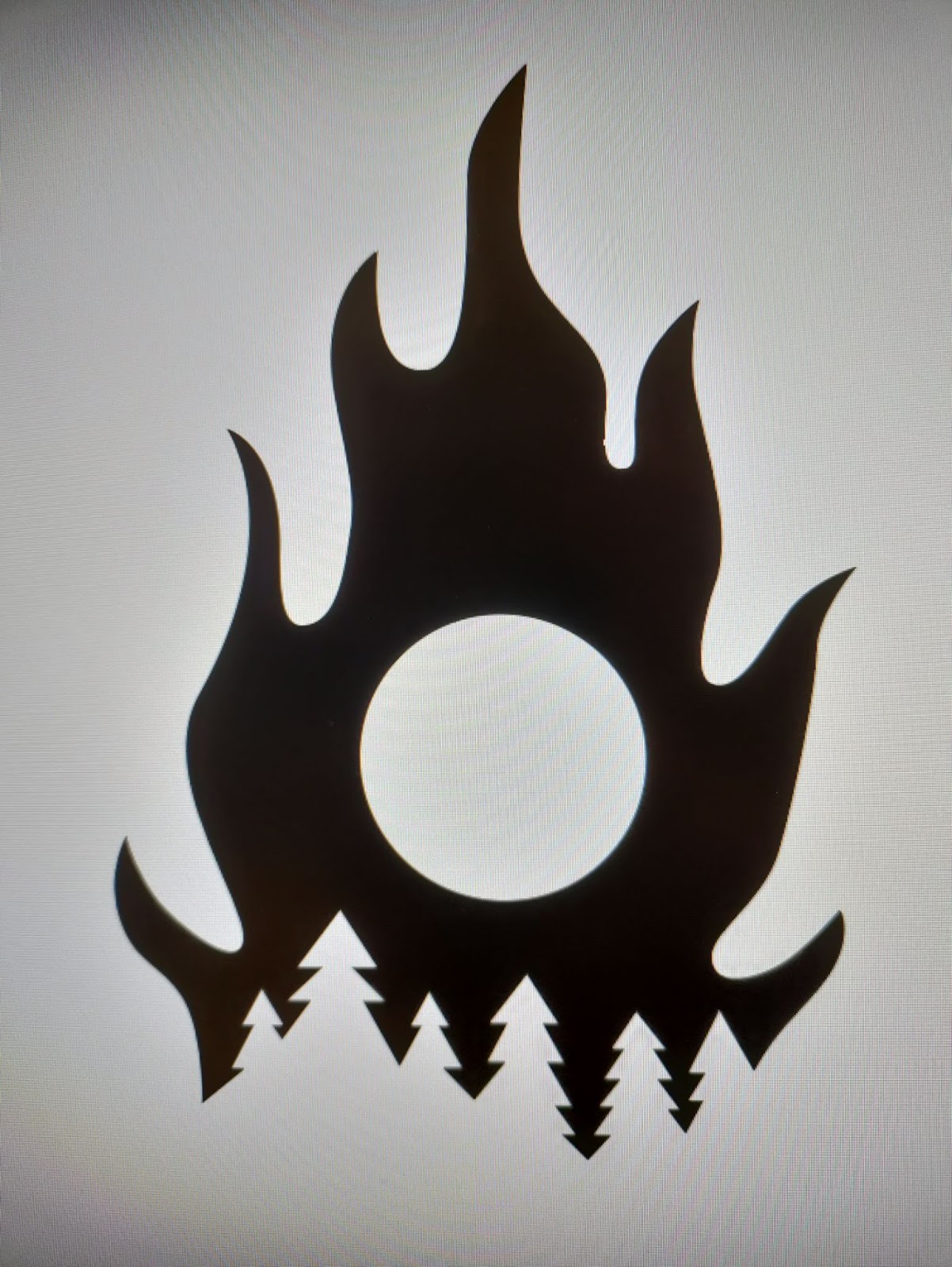 I Decided to complete the Jordan Peterson personality test understandmyself.

The test wasn’t free, but the information you get with the results makes the cost worth it.

The test was amazing at giving you absolutely soul-crushing information about you that you may not have been aware of before, yet when you think about it, it makes complete sense.

The way the results work is it will tell you where you would be if you were in a group of a hundred people. for example my results stated that if i were in a room of 100 people i would be less extraverted than 99 of them! But on the other hand im also more polite than 81 out of 100 people.

on top of that the results also detailed what these statistics mean and what kind of a person it makes you. heres a quote straight from my results.

“Higly polite people tend to be deferential to authority, and are generally obedient. They are respectful and hate to appear (or to be) pushy. They are unconfortable challenging other people. Highly polite people will try diligently to avoid conflict, and have more intense desire than avarage to steer clear of confrontations or fights.”

When I first saw the results some of them seemed ridiculous to me but when I read them fully I found them to be mostly accurate. I say mostly because some answers were very inaccurate with one of the answers literally contradicting the other but other than that this test is about as accurate as an atomic clock.

I completed both the 16 personalities test as well as the understandmyself test.

Logisticians you may know

“A logistician is someone with the introverted, observant, thinking and judging personality traits. These people tend to be reserved yet willful, with a rational outlook on life. They compose their actions carefully and carry them out with methodical purpose.”

The description found on the Introduction | Logistician (ISTJ) Personality | 16Personalities

Website described me almost perfectly. I’m not interested in parties or hanging out with friends, rather I always want to be working towards something. Even in my free time I will work on my own projects. Right now I’m working on a video game. Even though I don’t know how to code or do programming.

I don’t have much to say other than that this is an incredibly accurate and impressive personality test that not only explains the strengths but also the weaknesses of logisticians.

“Clarity of thought before rashness of action”

Everyone has their own unique set of skills and some of them can be combined to make a useful stack of skills for whatever it is you want to be in life.

Firstly, here’s a list of random skills that i’m at least moderately good at:

I’m not exactly sure where these skills would be most effectively used but I know it’s probably going to have something to do with making miniatures. I’m not a fan of making huge things with loud machinery and low amounts of detail like cheap theater props.

Instead I’m fascinated by the idea of making tiny things that are filled to the brim with detail, to the point where with the right camera angle and lighting you wouldn’t be able to tell the difference between what’s real and what’s a miniature.

I think many of the skills listed also well fit with my pursuit of making miniatures like sculpting. Many of my sculptures are miniatures and you could say lego models are also technically miniatures.

With the magical power of 3d printing becoming more and more common in the world of art, I’m sure my computer skills will also prove to be useful.

So to cap this off, here is my final stack of skills I think will be useful in my career: